Rogers Ranch Rapids are thrilled to announce our 2020 coaches -- bringing the perfect blend of experience, enthusiasm, and a genuine interest in seeing our swimmers grow. 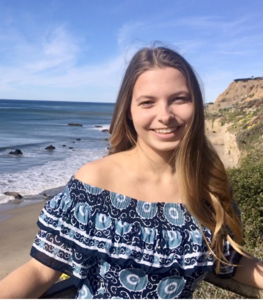 Brooke began swimming summer league for Harbor Tide Swim Team in League City, TX at age 7 and has been swimming ever since! She joined AAAA-NE upon moving to San Antonio in 2012.

Brooke is a graduate of the International School of The Americas and competed with the LEE High School Aquatics Team, where she was a four-year varsity letterman and 2-year captain. During her high school swimming career, she competed in four district finals, three regional finals, and four TISCA meets. While competing for LEE, she earned the 2019 NEISD Female Scholar Athlete of the Year and Under Armor’s Women of Will award.

Brooke is currently a student at Pepperdine University in Malibu, California and plans on majoring in political science and economics. She continues to swim with Malibu Masters and is excited to spread her love for the sport. Brooke is a backstroke enthusiast and looks forward to her fourth season working with the wonderful swimmers and families on Rogers Ranch Swim Team. 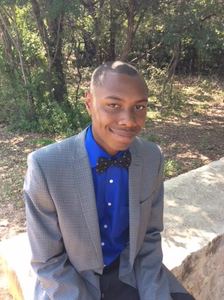 Daucier graduated from Ronald Reagan High School and now attends San Antonio College where he is majoring in Business Management. Daucier swam for the Reagan JV swim team all four years and for the Rapids for 5 years. His favorite strokes are freestyle and butterfly. This is Daucier's second year coaching for the team, and as a Rapids alumnus, nearly every swimmer on the team already knows him and his infectious energy! He looks forward to working with the kids on the team. 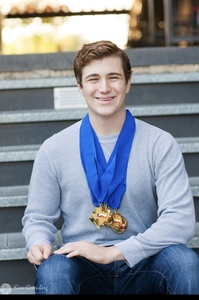 Michael has been swimming on the rapids ever since he was 4 years old. He attended San Antonio Christian school where he made varsity swim all 4 years and won the state championship his senior year. Michael now is a freshman at Texas Tech University and is studying finance. 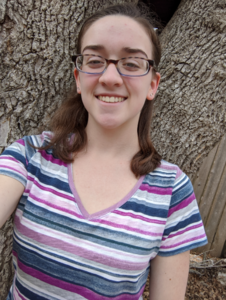 Nicole began swimming summer league at age 4 for the Stoneridge Shockwaves in San Antonio, TX. At age 8, she joined AAAA and swam there until the end of high school in 2018. She loves to swim breastroke and distance freestyle. At age 16, she became a lifeguard at Blossom Athletic Center, and she also taught swim lessons there for 2 summers. Nicole has also been playing the piano since she was 4. She homeschooled her whole life and now attends the University of the Incarnate Word, where she is majoring in Music Performance. Nicole is looking forward to her first season as a summer league coach with the Rogers Ranch Rapids!

A special THANK YOU to our sponsors! Support these local businesses to show your appreciation. We couldn't do it without them!